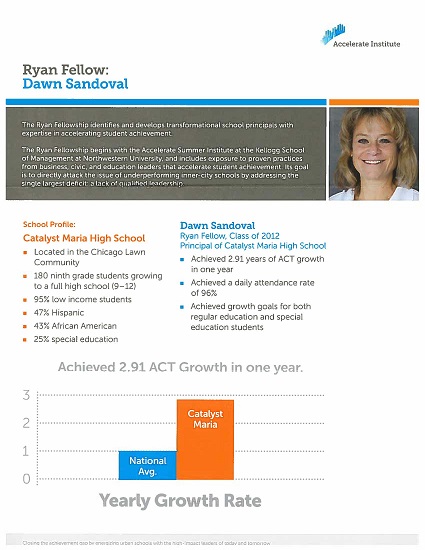 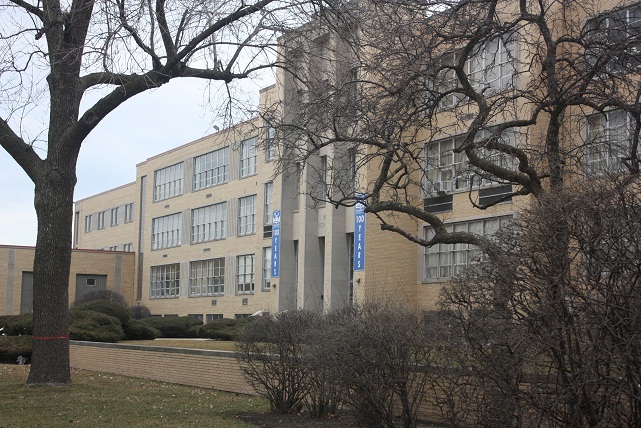 Catalyst's new home is in Chicago Lawn.  The school will become part of the fabric of this new community with time.  Following in the footsteps of the Sisters of St. Casimir who owned and operated Maria High School (pictured here), Catalyst will be an asset to the people of this neighborhood.  The building is a city block long.  It has four floors to be used for educational purposes.  Looking at it, one would not suspect something else going on in this community. 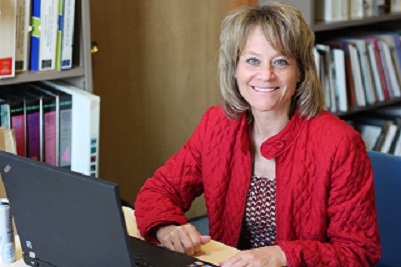 Mrs. Dawn Sandoval has been named prinicpal of the new Catalyst-Maria High School.  Mrs. Sandoval brings a wealth of experience as an educator and an administrator to this new enterprise.  In addition to her work in the field of education, Mrs. Sandoval was a Ryan Fellow through which she served an internship at Urban Prep West Charter High School.  The entire Catalyst community is pleased to have Mrs. Sandoval join the team.  Catalyst-Maria High School begins the first day of class on August 20, 2012.  Catalyst-Maria Elementary School begins the first day of class on August 27, 2012.  The Catalyst Schools follow a common academic calendar from August 27, 2012 forward and have 195 days of instruction in academic year 2012-2013.