Scholars in Ms. Lewis's 8th Grade Math class at Catalyst Maria celebrated Pi day (3.14) yesterday! The class had a contest of who could memorize the most digits of Pi, and the winner correctly recited the first 31 digits! Scholars were then invited to bring in pies for a celebration- check out the picture of the celebration below! 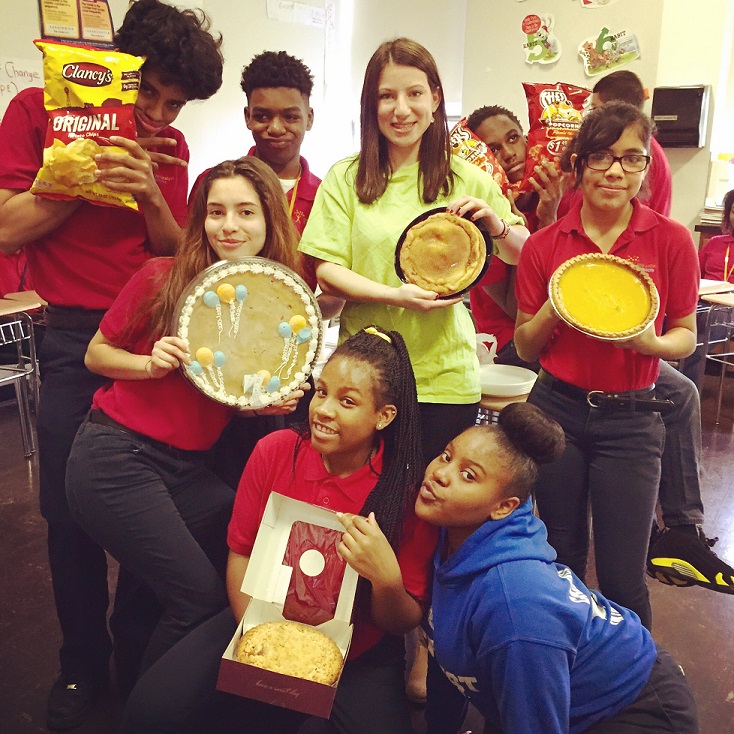 Under the leadership of Ms. Dore, Ms. Ramirez, Ms. Bies, Ms. Fawaz , Mr. Dunlap, the Senior Leadership Class, an National Honors/Junior National Honors Society at Catalyst Maria, the school raised approximately 400 cases of water for Flint, Michigan! The water drive concluded today and was an awesome embodiment of the leadership and Catalyst mission we work to develop at our schools! Pictured below is Ms. Young alongside the abundant cases! 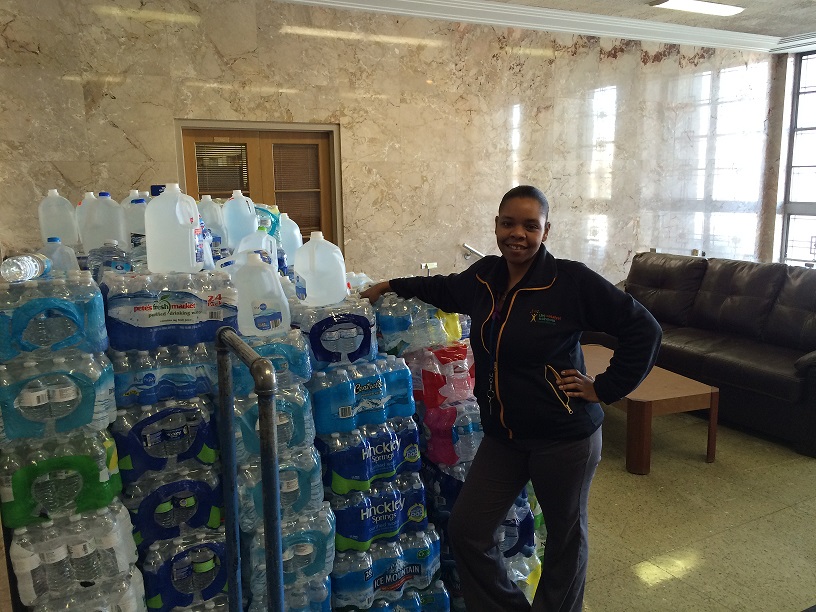 This week Catalyst Maria had an official ribbon cutting with Big Brothers-Big Sisters and Guggenheim on a new partnership between the three organizations! In attendance was the CEO of BBBS, members of the Guggenheim team, Catalyst staff and scholars, and numerous Bigs mentors and their scholars Littles! This has been a great venture and we look forward to continuing this partnership! 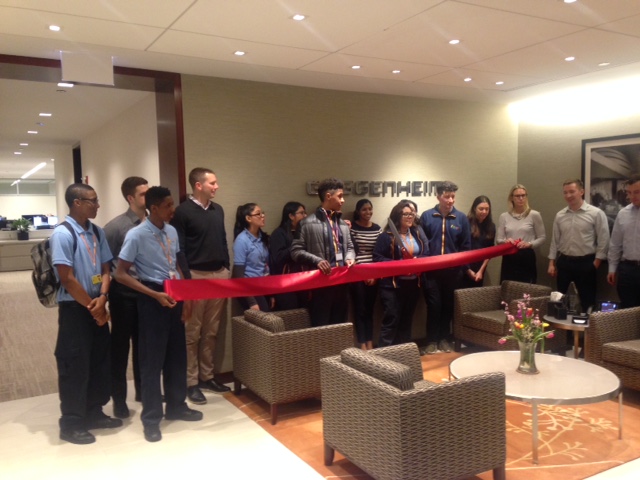 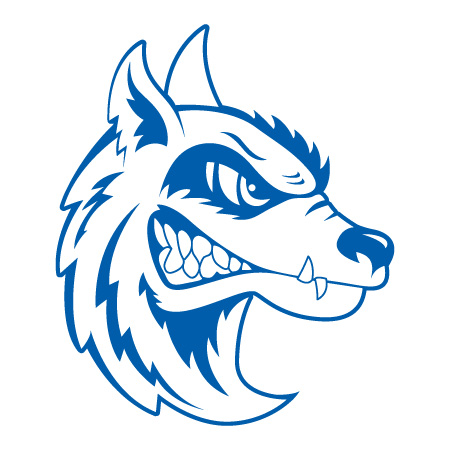 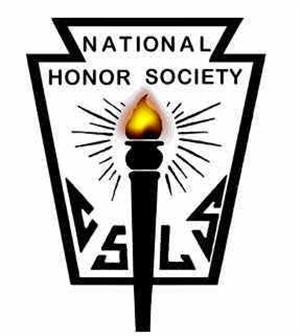 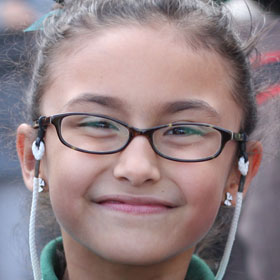