Per Administrative Code Title77:Public Health Chapter I, the following are are available for inspection by parents in the Catalyst Circle Rock and Catalyst Maria Facilities Offices. Please call the schools to make an appointment to view these items if desired:

On October 14, 2016 Catalyst Maria culminated a month of events for Hispanic Heritage Month with a school assembly. Some of the highlights of the assembly were members of the school’s Dreamer Group describing ways to support undocumented scholars, and CMHS graduate Maria S. and Mr. Deam performing mariachi songs (pictured below): 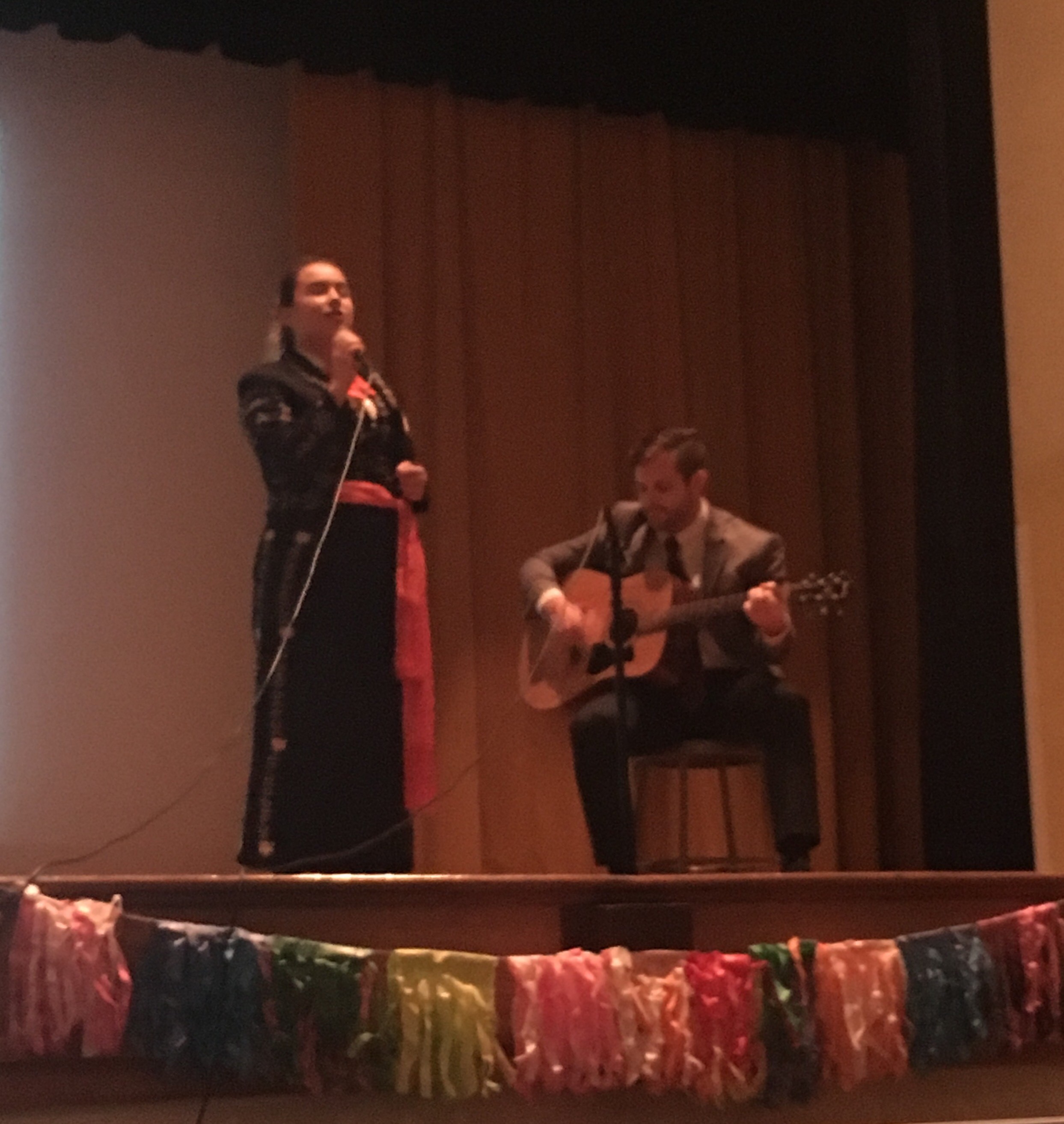 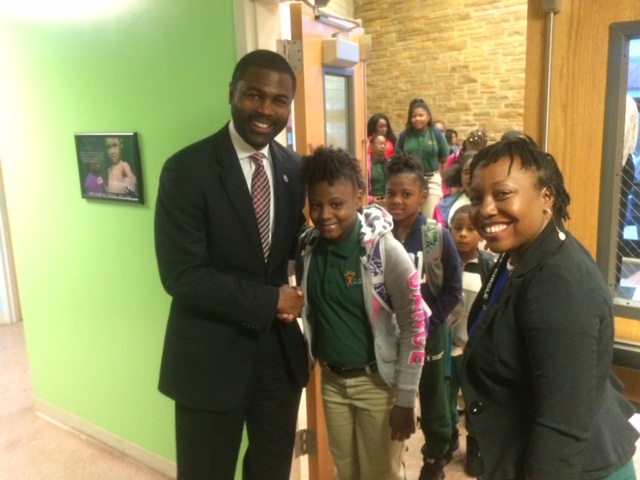 Catalyst-Circle Rock and Catalyst Maria will be OPEN Tuesday October 11, 2016 and every school day, with a full instructional team and a full instructional program. We will continue to provide a high quality, rigorous academic program with a focus on developing leadership and right relationships in our school communities.

Like everyone, we are hopeful that the Chicago Teachers Union and Chicago Public Schools come to a resolution very soon. Our focus remains squarely on our Catalyst scholars, families and our school communities and ensuring that they get an excellent education. If you have any questions, please reach out to the school teams at the contact information below. Thank you for your partnership in the education of Catalyst scholars and have a great weekend!

The team at Catalyst Schools

These scores are the highest school ratings our network has received in a decade of operation, and we are incredibly grateful for the hard work our scholars, staff, parents, and school communities committed to achieve these scores!