Catalyst Circle Rock, Catalyst Maria, and Catalyst Administration offices are closed for observance of the 4th of July holiday from Monday July 4, 2016 and Tuesday July 5, 2016.  Staff will return on July 6, 2016 and will respond to email and phone messages at this time.

Have a safe and enjoyable 4th of July holiday!

Catalyst is very proud of our scholars who will be graduating from 12th Grade, 8th Grade and Kindergarten in the coming weeks! Graduations times and dates are listed below, and we want to highlight a few notable aspects of this year’s graduations: 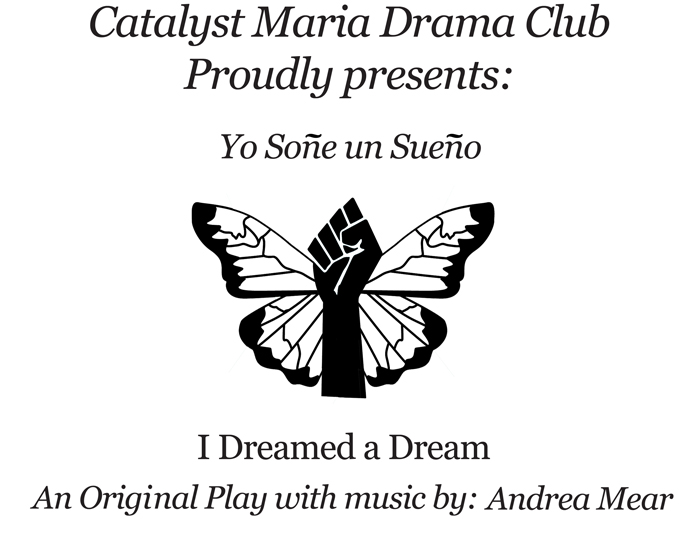 Please join the Catalyst Maria School Community for their Spring Play, written by CMHS teacher Mrs. Mear! The details of the performance are below:

Tickets sold at the door

The last day of the 2015-2016 school year for scholars will be Friday June 17, 2016 for Catalyst Circle Rock and Catalyst Maria.  Catalyst staff will have professional development on Monday June 20 and Tuesday June 21, 2016 and the schools will be closed to scholars.  Summer Session for applicable scholars will begin July 11, 2016.

We are excited to share with you that Catalyst Schools received the HIGHEST POSSIBLE RATING on the critical 5Essentials My School, My Voice survey conducted by the University of Chicago Consortium on School Research! One of our schools, Catalyst-Maria High School, earned the fourth highest score of all high schools in Chicago - including all charter, traditional and selective enrollment schools!

Congratulations to our staff, scholars, and school communities on this incredible achievement!