STEM progamming continues to evolve at Catalyst! Check out the picture below of 11th and 12th grade scholars in Ms. Madhavan’s physics class completing a lab in which they learned how the calculations of density impact an object's buoyancy. 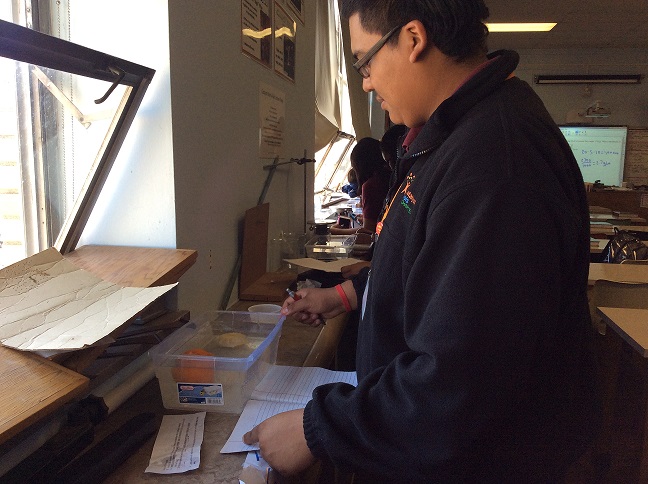 Additionally, scholars in Mr. Ikramullah’s PLTW classroom are programming using Java, and learning modern day coding. This is the same language used for creating android apps, and websites. Check out the image below: 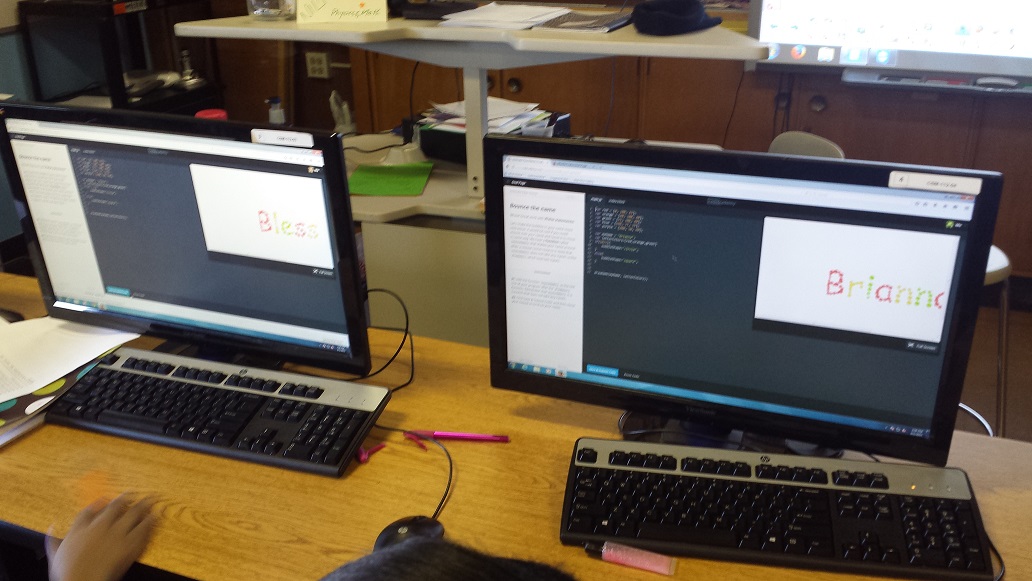 Great work scholars and staff embodying one of the critical academic priorities of our network!

Catalyst Maria teacher Ms. Lewis’s 7th Grade math class was featured in WBEZ's story about Pi day last Friday!  The image below has a link to the article and audio clip celebrating 3.14 with some pie! 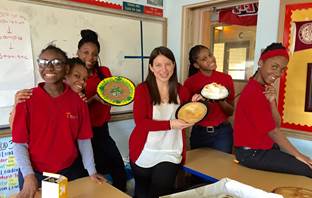 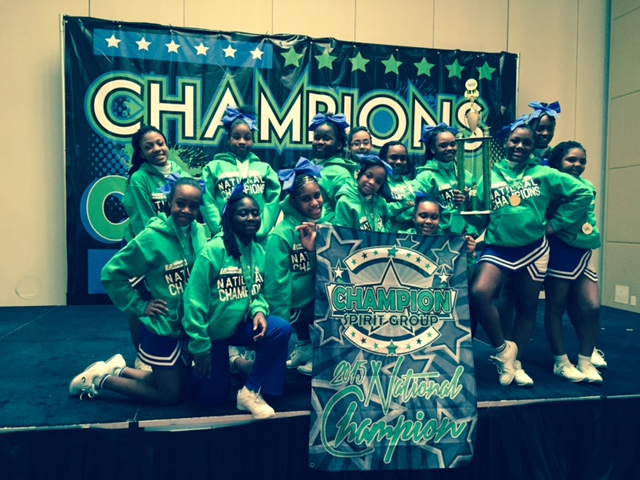 After months of practice and preparation, Catalyst Howland's ballroom dancing team has repeated as the city-wide champions of the Dancing With Class ballroom dance competition! This event is held annually at the Chicago Cultural Center, with the championship team pictured below!  Second place went to the scholars at Catalyst Circle Rock! Congratulations to our scholars and teachers at Catalyst Howland and Catalyst Circle Rock! 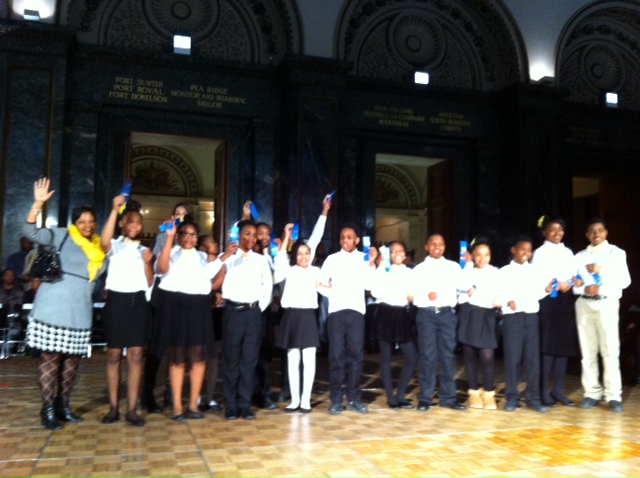 Each Catalyst campus held events this week in celebration of Black History Month- these include assemblies, research fairs, and Black History Content Bowls at our three campuses! Check out an image below from the Black History Fair at Catalyst Circle Rock Wednesday! 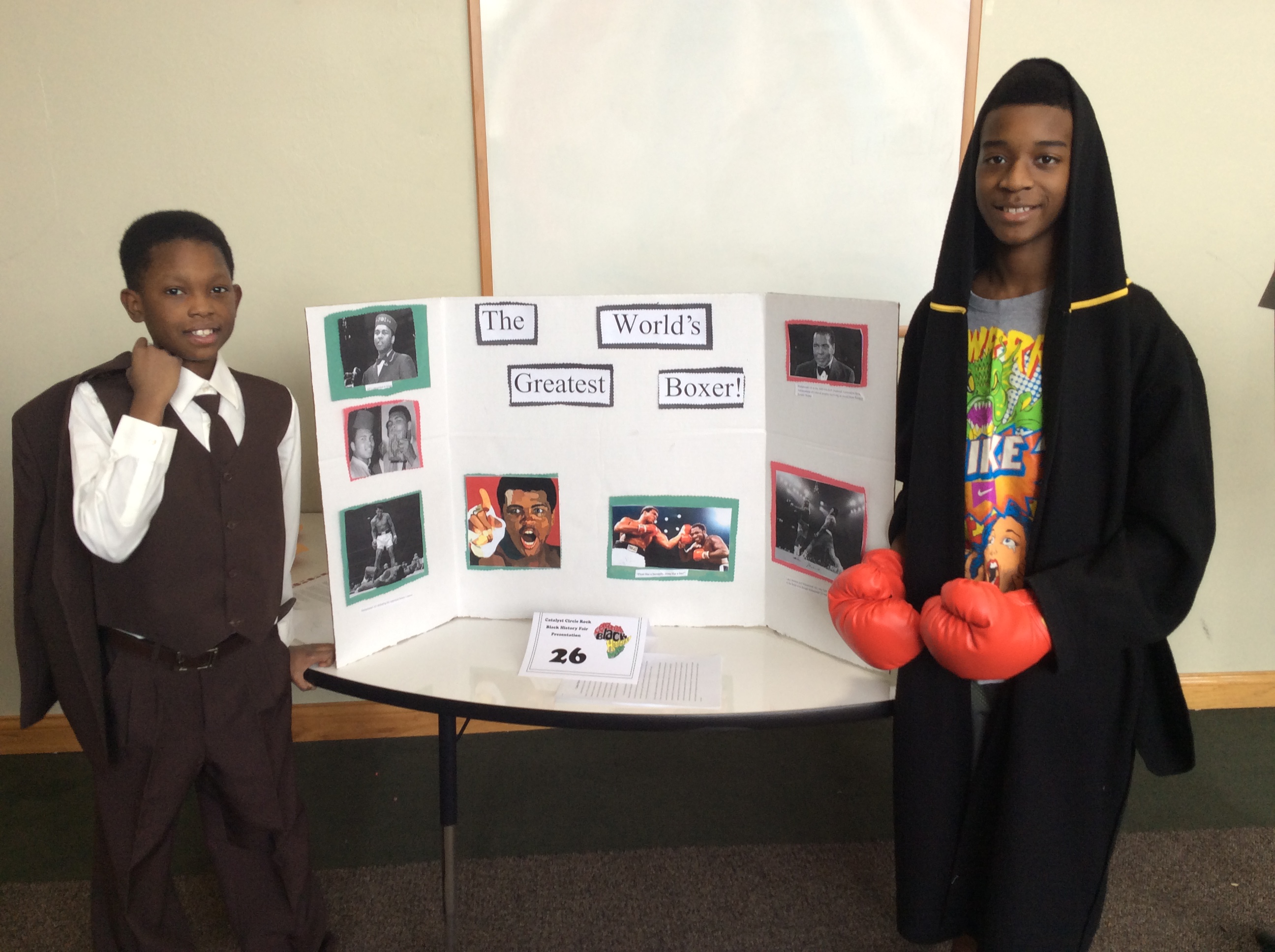