Catalyst Board of Directors' Meeting- 2/9/15 Agenda

This Monday (February 9, 2015) the Catalyst Board of Directors' will hold their scheduled meeting at 3:00 PM at Catalyst Maria, 6727 S. California Ave., Chicago, IL, 60629. All Catalyst Board meetings are open to the public.

The agenda for this meeting will be:

Catalyst Circle Rock scholars were a part of a new campaign of a social initiative, Black is Human. This initiative provides a glimpse of the African American experience through stories often unheard. Black is Human takes an honest look at our community, celebrates its spirit and illuminates a truer picture.  Scholars were featured in different videos, one of which can be accessed below: 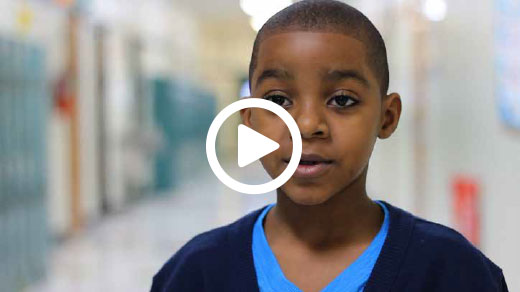 Due to the dangerous weather conditions forcasted for Monday, February 2, 2015, Catalyst-Circle Rock, Catalyst Howland and Catalyst Maria will be closed to scholars and staff. Please be safe during this weather!

Due to the extreme low temperatures forcasted for Thursday, February 19, 2015, Catalyst-Circle Rock, Catalyst Howland and Catalyst Maria will be closed to scholars and staff. Please be safe during this weather!