Due to the continued extreme temperatures forcasted for Monday, February 2, 2015, Catalyst-Circle Rock, Catalyst Howland and Catalyst Maria will be closed to scholars and staff. Please be safe during this weather!

Catalyst is extremely grateful to the Wilmette Rotary Club and Mr. Jack Flynn for the donation of thousands of books for our Kindergarten through 12th Grade scholars at our three campuses!   Check out an image below of Catalsyt Circle Rock scholars picking a few titles to read over break! 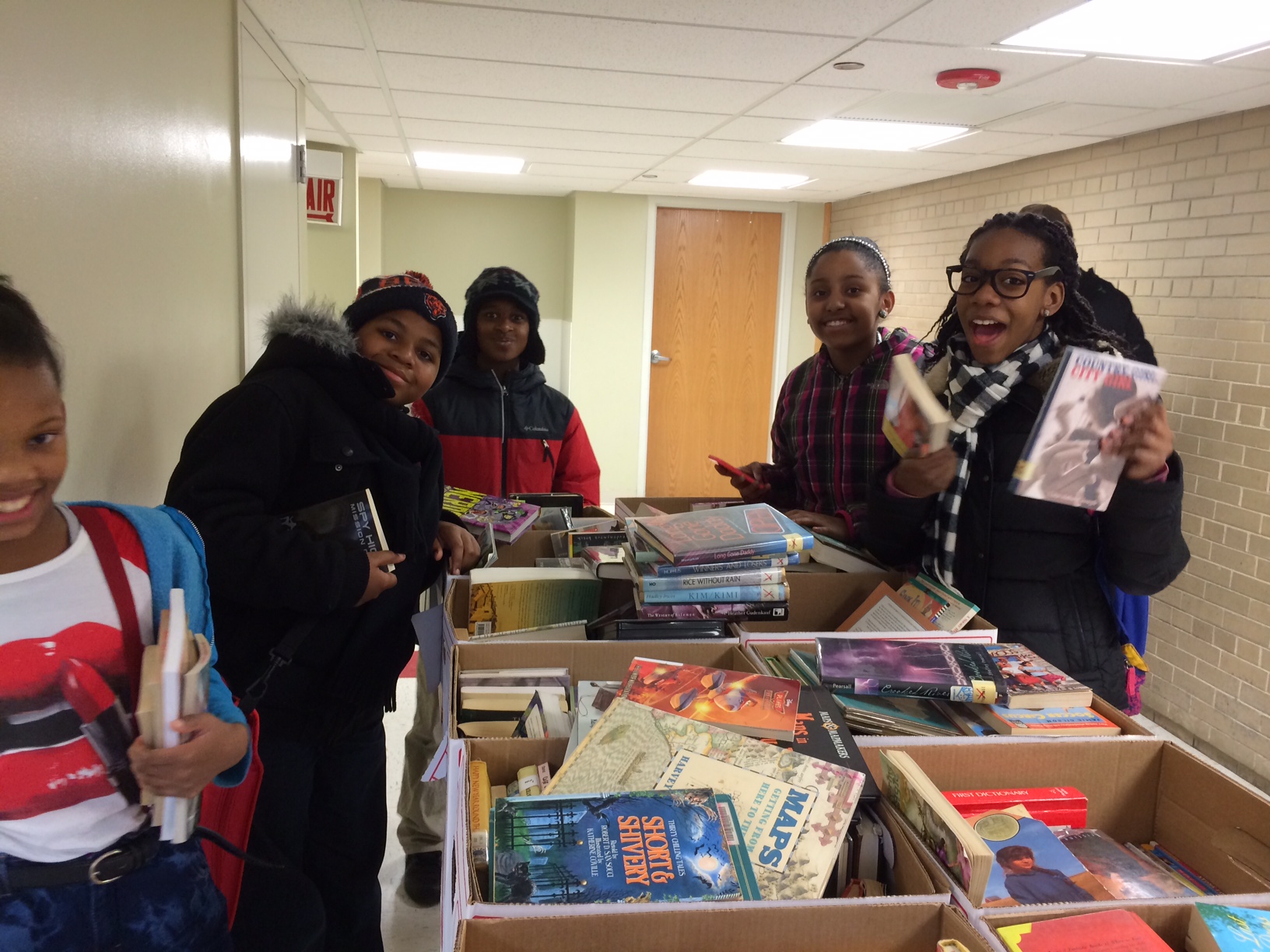 Each Catalyst campus held assemblies this week to celebrate the holiday season, with incredible performances by our AMAZING scholars!  Check out a picture below from Catalyst Maria: 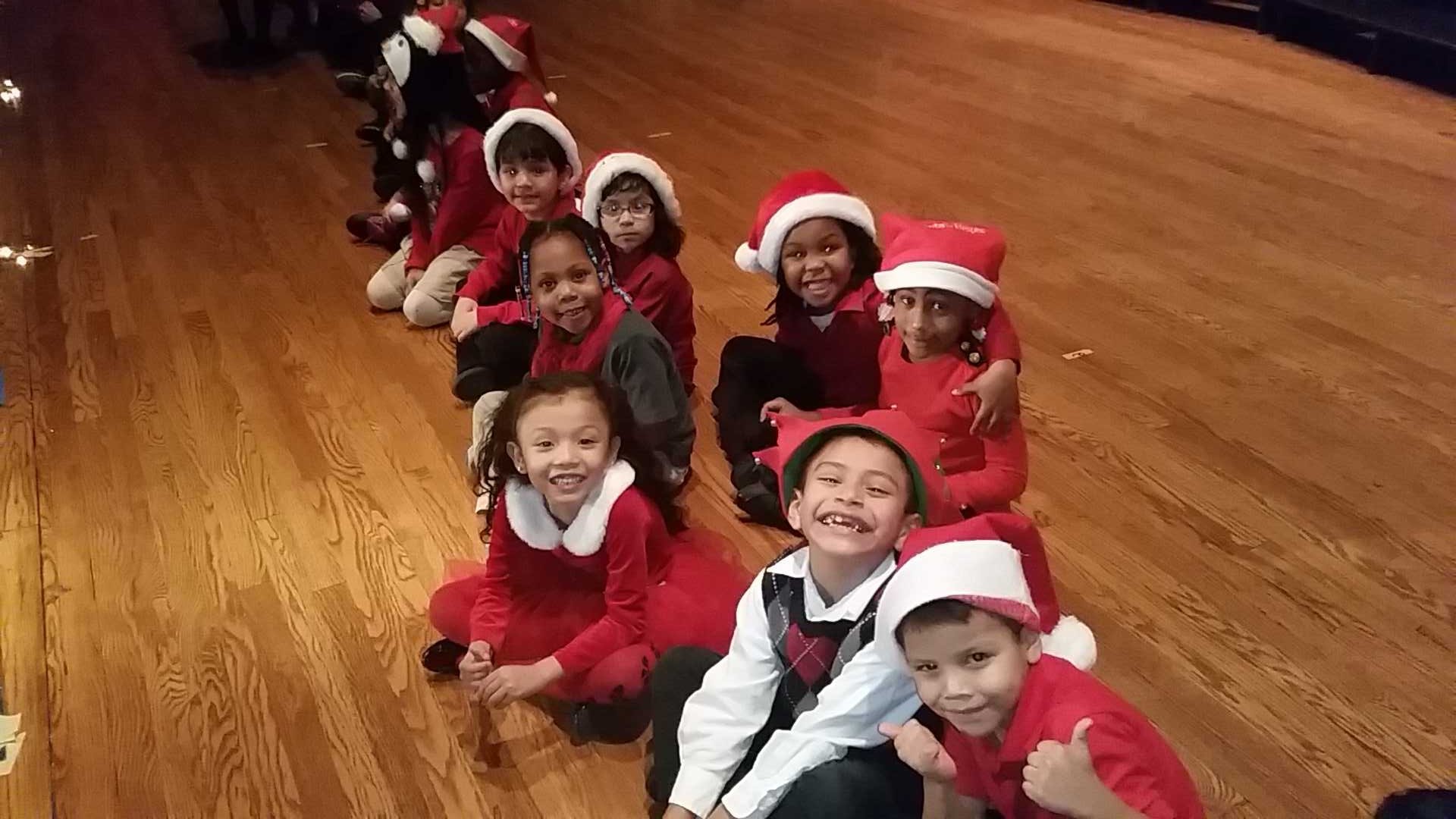 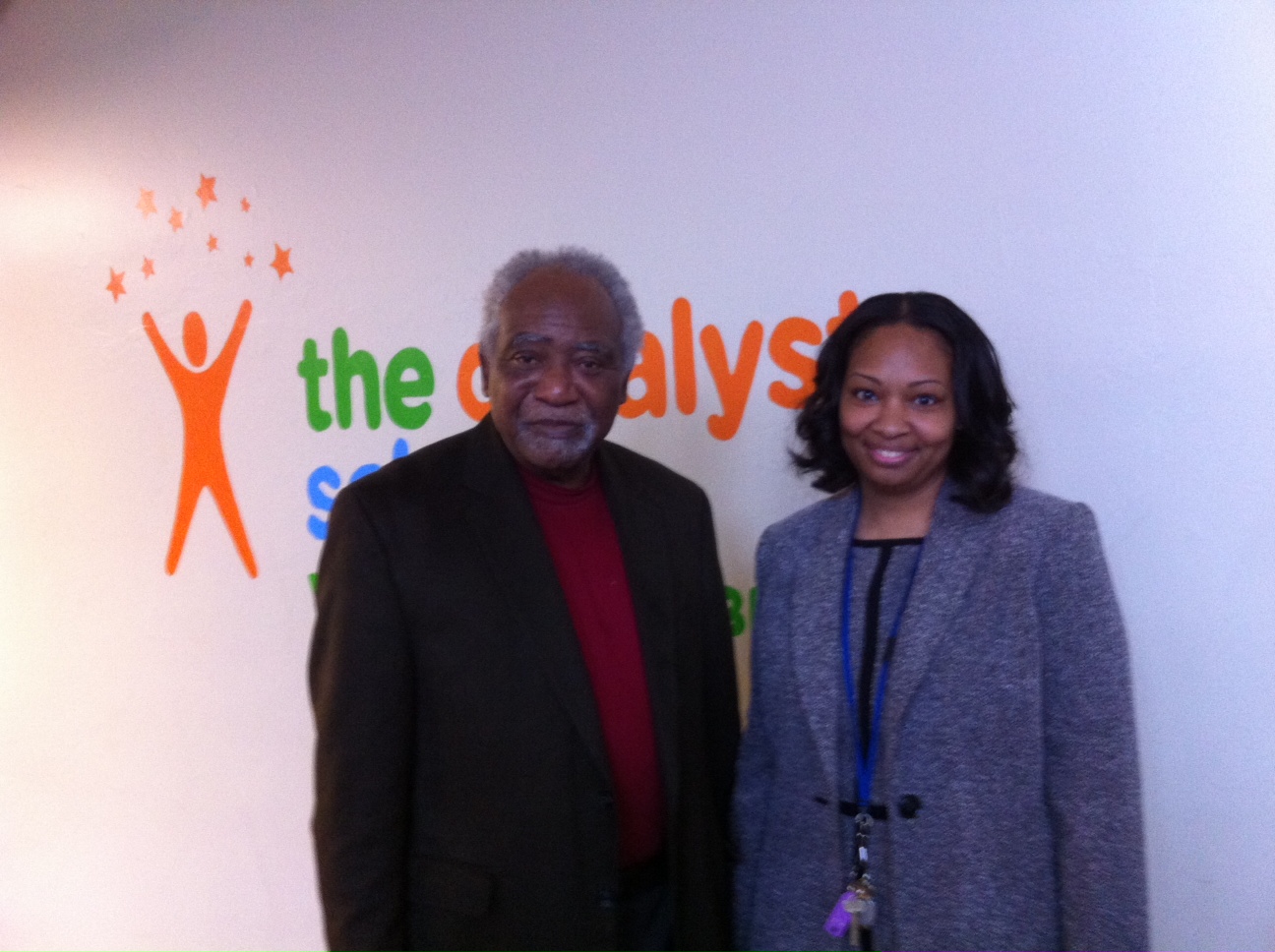 Catalyst has placed an emphasis on Science, Technology, Engineering and Math (STEM) programming in grades K-12! This educational priority has been done in collaboration with the national organization Project Lead the Way (PLTW).  One example of PLTW in action has been demonstrated by  scholars in grades 3-5, who are energetically learning about the six simple machines that are seen and used in our everyday lives  (such as a lever, incline plane, pulley, screw, wedge, wheel and axle). Scholars have been given a design challenge to work in teams and rescue a tiger that fell into a moat at the zoo. In order to determine which structure will be the most successful in our design problem, scholars have been using Vex IQ kits  to construct each of the six simple machines. Catalyst Circle Rock's K-5 PLTW teacher Mrs. Carlos was selected to present at the organization's Illinois conference!  Mrs. Carlos said of the work scholars are engaging "It is inspiring to see scholars' genuine engagement throughout the engineering design process and the teamwork that goes into each project."  Check out a picture of this collaboration below! 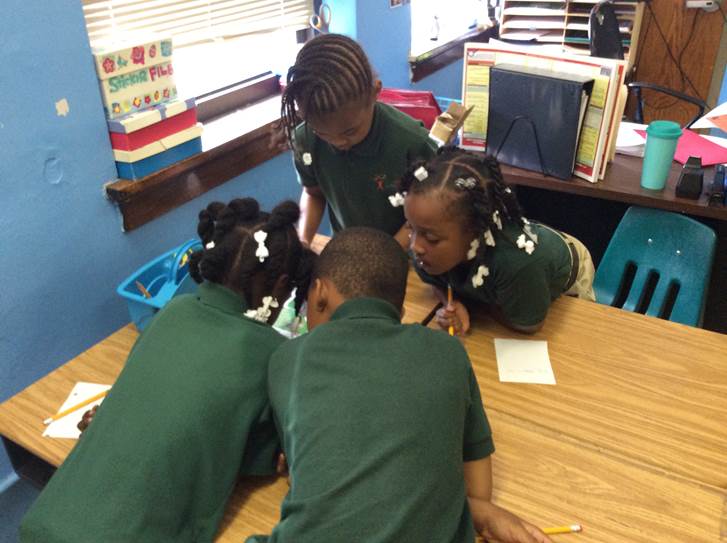