Catalyst Circle Rock welcomed MB Financial Bank for its annual Volunteer Day- MB on the Block- on September 14, 2016. A dozen MB employees worked with K-8 scholars in their classrooms.  Pictured below are the volunteers with CCR Principal Ms. Jamison-Dunn. Many thanks to MB for their support! 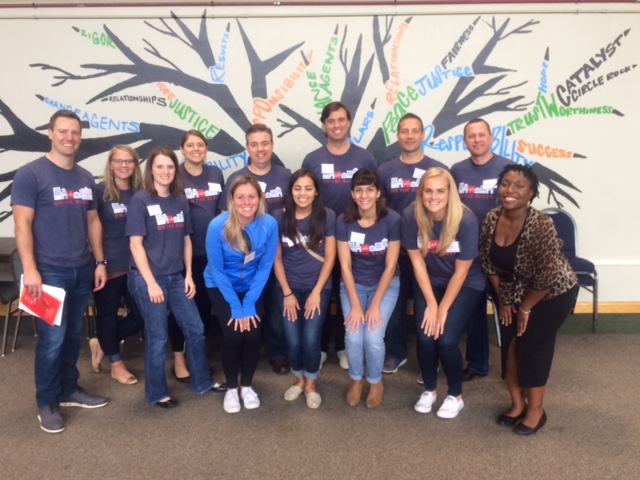 Due to heat in the Catalyst Maria facility, the school will have a 1:00 dismissal on Wednesday Spetember 7 and Thursday September 8, 2016. This early dismissal is only applicable for Catalyst Maria K-12.

Thank you for your support and understanding of this measure to keep our scholars save! 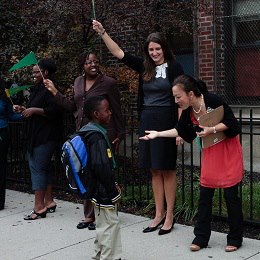 Please join the Catalyst Maria school community for our Back-To-School Festival on August 20, 2016 at 1:00 PM! 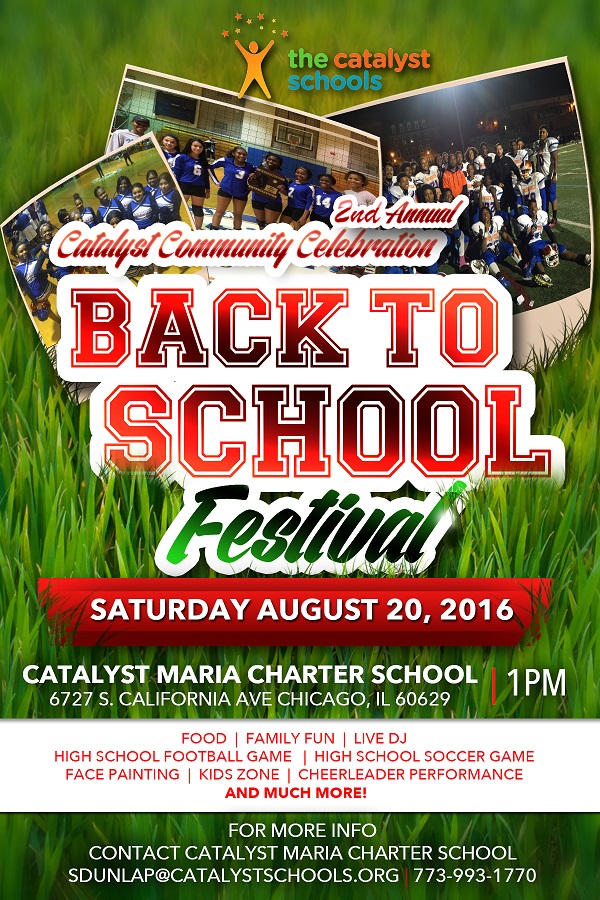 Catalyst Schools 2016-2017 Board of Directors' Meetings

The Catalyst Schools' Board of Directors will meet at the following dates and times for the 2016-2017 school year.  In accordance with the Open Meetings Act, these meetings are posted to the network's website and offices. All Catalyst Board meetings are open to the public.